Outstanding ear surgery, also called Otoplasty, is used to improve the shape, position and fit of the ear. This procedure is used to deform one or both ears.

Otoplasty can correct the defects in the structure of the ear from birth. It is also used to treat ears that have been deformed by injury. Ear surgery works to balance the ear and face and give them a normal, natural look.

Who are candidates for ear surgery (Otoplasty)?

1- Those whose ears are protruding and prominent.

People who have too big or small ears.

The deformation of the ears has no effect on hearing, but in general the ear maze has an effect on the concentration of sound waves. Common surgeries for deformity of the ear do not cause a noticeable change in one’s hearing.

This is a good option for children whose ears shape their confidence, as well as for adults with aesthetic considerations. Certainly the return of beauty to the face of a child has a significant impact on improving one’s social relationships with one’s peers. This takes about 1 to 2 hours, depending on the complexity of the operation. In adults, topical and sedative anesthesia is usually used during surgery. While children are often used for general anesthesia. This is done through the back of the ear, so surgery will not be visible.

After the operation, the head will be bandaged. Bands should usually be used up to 3 days after surgery. After opening the bands, the headband is used for up to 2 to 3 weeks for complete recovery. If sutures are used in practice, they will open about a week later. You will need about 2 to 3 days to rest after the operation, so you won’t have to waste much time on your daily activities. 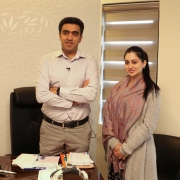 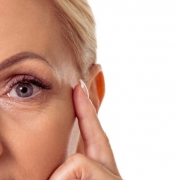